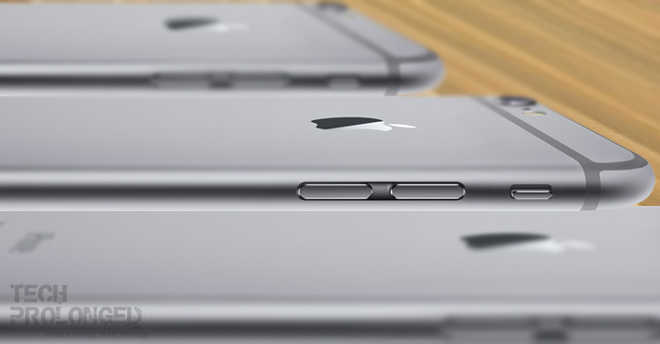 While the speculations about iPhone 6S features have been wandering around, here we have another source that says the Apple iPhone 6s will be equipped with a 12MP camera which will be shipped by Sony.

The guys at Feng.com, a Chinese news website, quote Japanese media to tell that the upcoming iPhone 6S will have an upgraded camera in terms of resolution featuring a 12MP sensor as well as the RGBW design.

In addition the new iPhone’s camera will have faster focus ability. It is reported that Apple will switch to dual-camera system while the dual-tone flash will also stay.