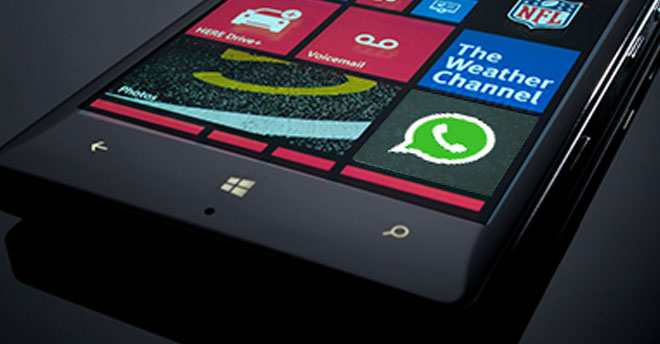 The day when the WhatsApp voice calls feature first launched on Android platform, since then it was being waited on other platforms as well while iOS devices and BlackBerry 10 have also received it later leaving the Windows Phone community on wait.

Well it’s not too late for Windows Phone users also as they can also get their hands on the voice calling feature of the WhatsApp for free over their Windows Phone devices.

WhatsApp now having the VoIP (Voice Calling) on all the major platforms where they can move on head to head against the competitors such as Viber. Skype is another chapter and we will not compare the newcomer with this as it’s the one major voice calling service with several other important features and commonly used on wide range of devices including TVs, computers, laptops smartphones etc.

For now we’ll ask you to try WhatsApp on your Windows Phone devices with voice calling and let us know about your experience. How did you find the voice quality, delay, stand by notifications etc.