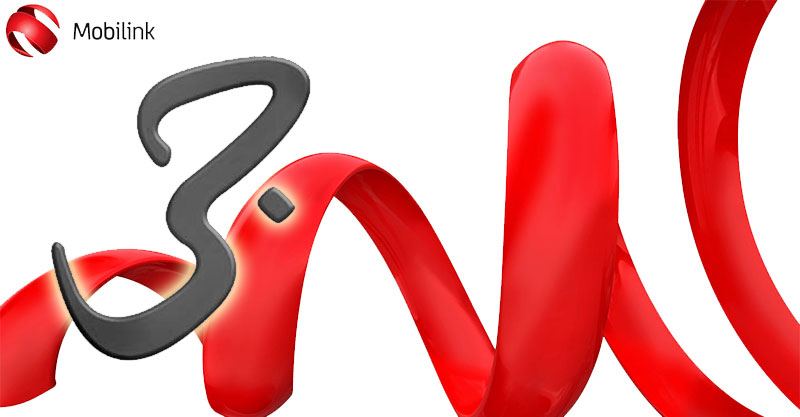 ISLAMABAD – 15th May, 2015: Mobilink has expanded its 3G network to 53 cities of Pakistan by adding ten new cities to its 3G network. Mobilink’s expansion of 3G network is a result of carefully designed roll-out plan that makes the best use of 10MHz spectrum, while focusing on excellence in customers’ experience.

Through its 3G network, Mobilink is enabling the customers living in major cities and districts with high-speed internet on-the-go. Customers will now be able to enjoy faster access to downloads, video streaming, apps and services that require high-speed internet.

Aamer Manzoor Head of Data Mobilink commenting on the expansion said; “Mobilink’s expansion of 3G services continues to make a major contribution to a robust ecosystem of high-speed internet which not only provides reach across major cities but also empowers customers with a well-planned coverage. Our aim is to empower customers with a quality experience of internet in the palm of their hands and bridge the digital divide between cities and towns.’’

As an added incentive to its subscribers and for testing purposes, Mobilink is also offering free 3G trials in these ten cities till 25th May, 2015. Customers can dial *443*1# to find out if they are in a 3G coverage area and can dial *443*3# to activate their 3G services. The subscribers will be notified about the end of free 3G trial via SMS and Mobilink’s digital assets. Under the free 3G trial offer, customers can enjoy unlimited data every day. Data services on 2G will be charged as usual.

As part of its aggressive roll-out plan Mobilink also added Bhalwal, Chakwal, Daska, Dipalpur, Mandi, Bahauddin, Pattoki, and Wazirabad last week and free trial in these cities is also valid till 25th May.